The Berkshire International Film Festival burst onto the regional festival scene in 2005 and has never stopped growing. Studio Two was tapped to develop this brand from scratch.

Challenge:
We had to craft a flexible brand toolkit in relatively little time and with a tight budget. The brand had to have significant pulling power out of the gate and was charged with expressing the festival as a significant new face in the national festival circuit.

Solution:
The “BIFF” has become a major player in 5 short years. Its reputation has allowed it to debut Oscar-winning films, attract leading filmmakers, producers and actors, and
made it the foundation event of the Berkshires early-summer cultural calendar. Visit the website at www.biffma.org 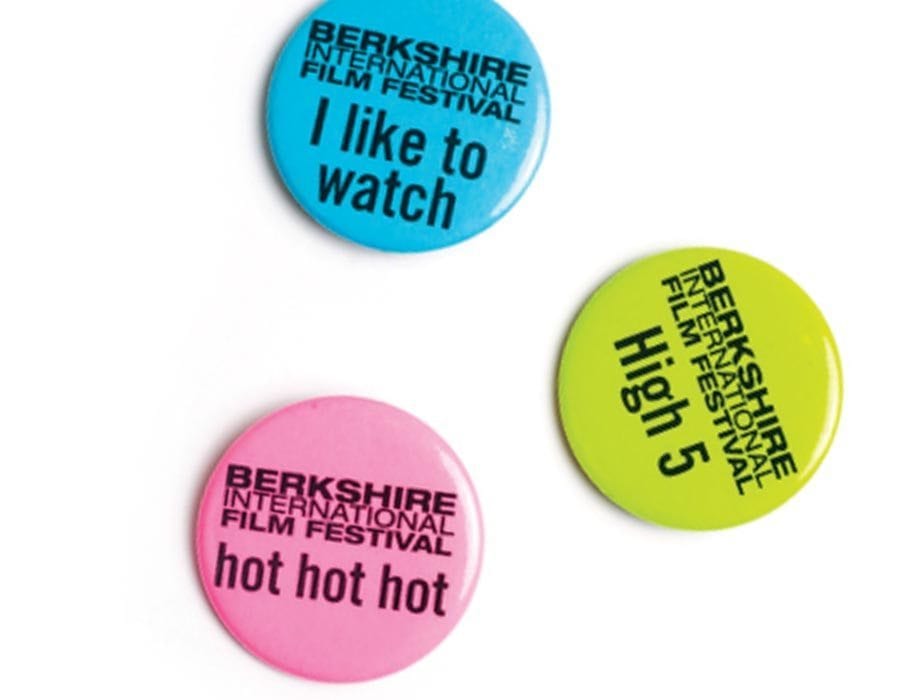 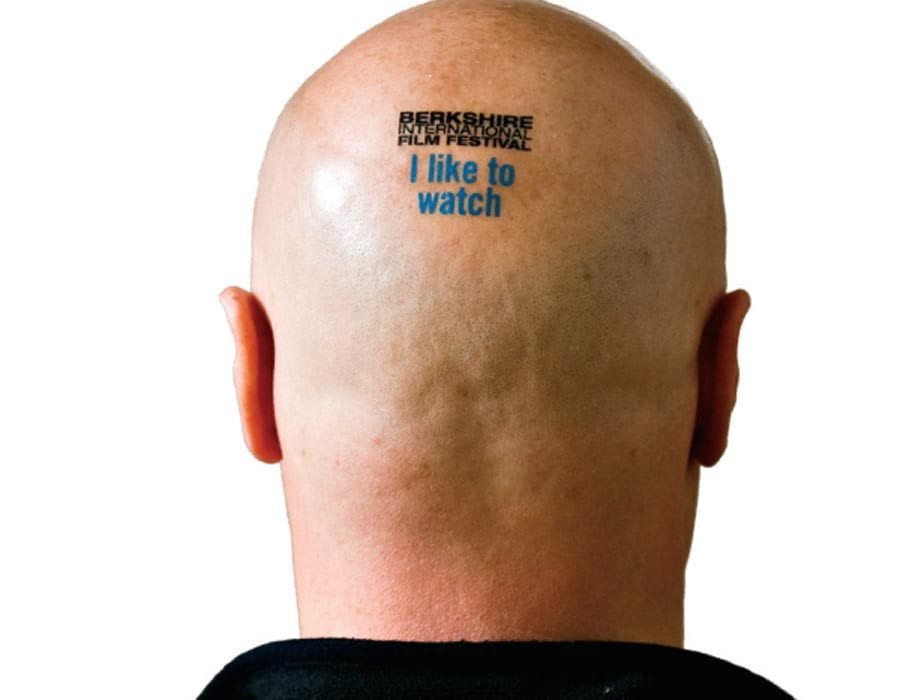 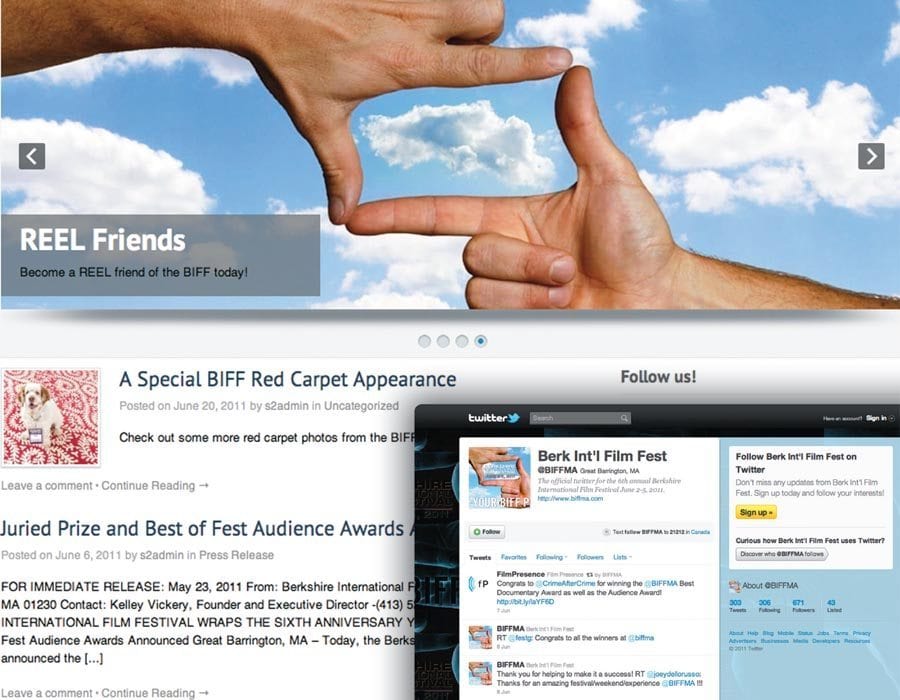