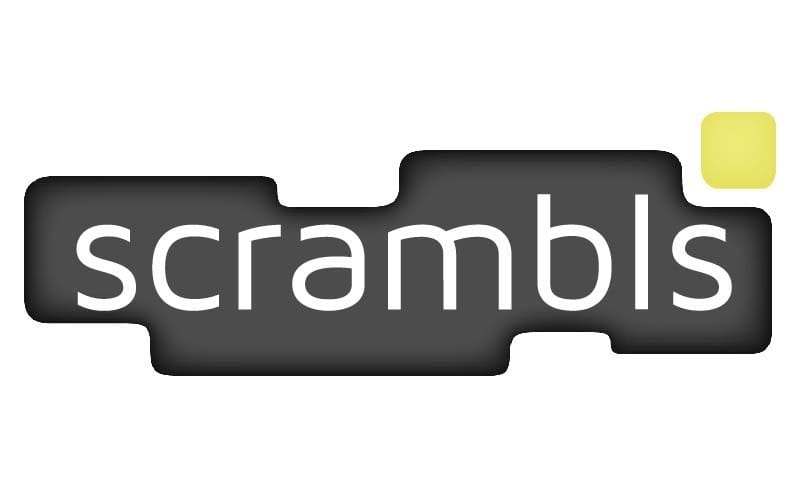 Overview
The client is a leading provider of hardware and software encryption and data security systems – primarily focused on high-end corporate clients and national government agencies. Their software architecture team (lead by Kevin’s brother, Michael) developed an ancillary product that allows for high-level encryption and data management to occur on public social networking sites like Facebook and Twitter.

Challenge
The team approached Kevin and Studio Two to provide accelerated naming, branding and overall message and marketing strategy to this lean start-up. There were multiple players in the room with overlapping understandings of the market and reach of this new and untested concept. The time to launch was relatively short – a solution had to be found that would hold up against a trademark search, domain name availability, and captured the core concepts.

Solution
Kevin lead two naming and messaging sessions with the client – the first session revealed the core mission statement, the second resulted in an ideal candidate for the product and corporate name. The process was successful in part because Kevin broke down the semantic structure of the desired product – resulting in a word that manages to hit the right note between being an entity, as well as an action and a value. Scrambls has launched. SCRAMBLS.COM. Join Scrambls on Facebook.