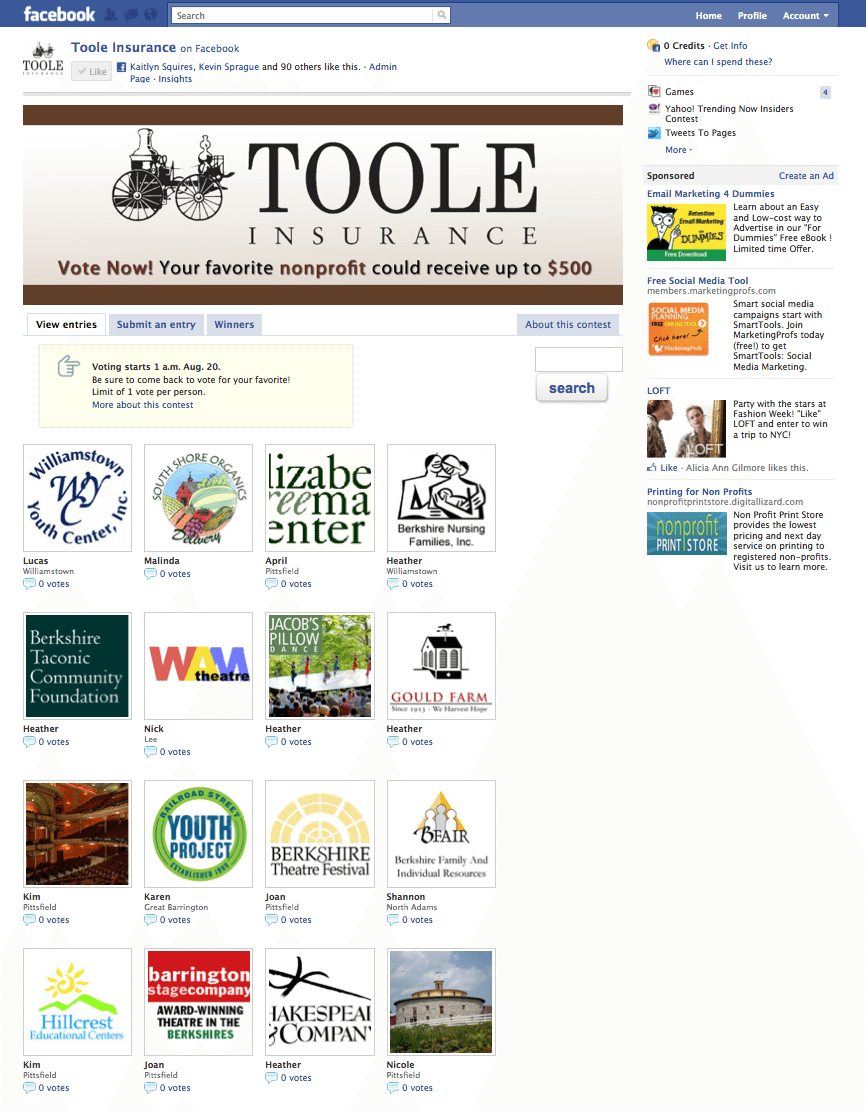 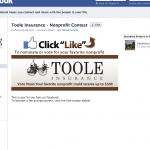 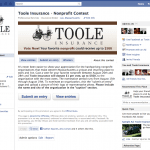 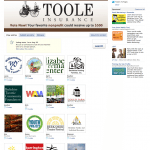 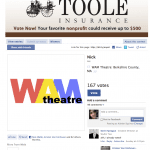 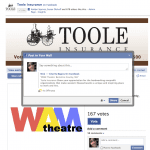 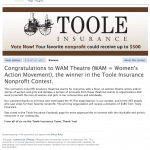 Toole Insurance Agency has been working on growing their Facebook fan page and had the idea to host a contest to benefit a local nonprofit. They decided to let fans nominate their favorite local nonprofits and then come back to vote, the winning charity would receive $1 for every vote.

This idea needed a great deal of organization to be properly executed so they contacted Studio Two. The contest needed to not only grow the fan base but it needed to allow people to easily nominate and vote for their favorite nonprofit. It also needed to easily track how many votes each nonprofit had received and allow people to share the page with their friends to encourage their friends to also participate.

Studio Two’s social media manager, Kaitlyn, worked with Toole Insurance to establish the nomination and voting periods before integrating a contest directly into the Facebook fan page. The contest required that someone be a fan of the Toole Insurance page to nominate a nonprofit or to later vote for an entry. After the nomination period the application then allowed fans to come back and vote for the entry they wanted to see win. Fans participating in the contest were also presented with the option to comment on each entry and share the entries or contest using Facebook, Twitter, and email share buttons.  Studio Two tracked the amount of tab views, votes, entries, and other valuable metrics which were presented in a report at the end of the contest. This system allowed for an easy interactive experience for the fans and for easy tracking and management. Overall Toole Insurance saw a +7,000% increase in their Facebook fans in just two weeks.